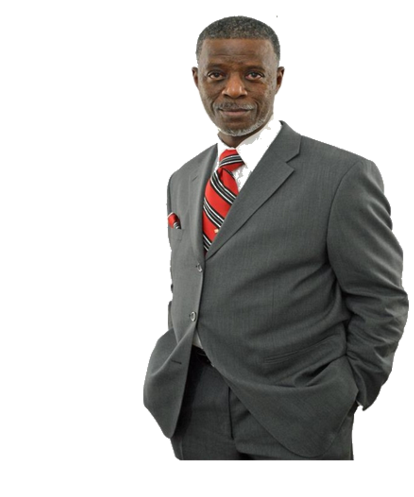 CELEBRATING 20 Years of Service as Pastor

Rev. Woodard Williams was born and raised on the Westside of Chicago. He has been a member of #2 New Mt. Sinai since its inception in 1955. Rev. Williams and his wife Jacquelyn have been married for over 30 years and have two children, Michelle and Woodard.

In August of 1979, Williams was ordained as a deacon and later served as secretary of the Deacon Board. He received his call to the ministry in 1992 and was ordained as a Minister of the Gospel in June 1998. Before beginning full-time ministry, Rev. Williams worked  as a telecommunications technician for over 25 years with GTE, Motorola and Ameritech. Rev. Williams received his theological education at Chicago Baptist Institute and Moody Bible Institute. In 2005, Rev. Williams earned his Bachelor of Theology Degree from Chicago Baptist Institute.

Rev. Williams has served as the pastor of #2 New Mt. Sinai M.B. Church (Chicago) since 2000. Under the leadership of Pastor Williams, the church has grown by several hundred members and over twenty ministries. He currently serves as Moderator of the Illinois Baptist District Association, which is part of the National Baptist Convention of America, Inc.  He is also currently serving on the Board of the L.E.A.D.E.R.’s Network (Leaders for Empowerment, Advocacy, and Disaster Relief Network). Pastor Woodard Williams is a powerful teacher and preacher of the Gospel of Jesus Christ. He labors diligently to extend the Gospel throughout city, state, and the country.